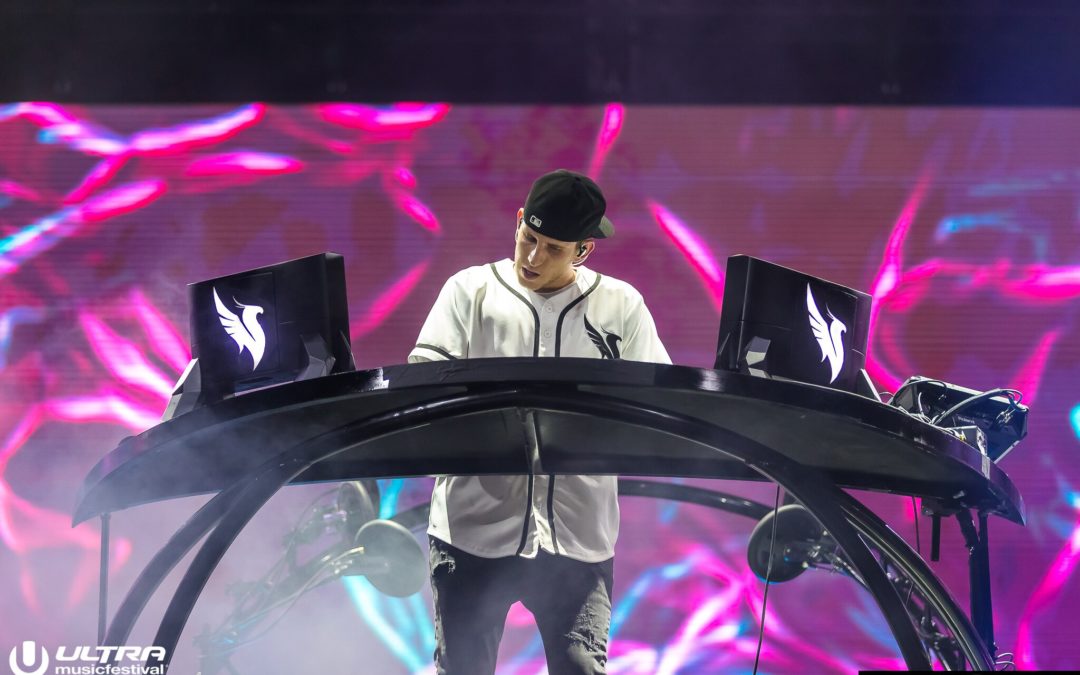 Denver bass/dance-pop phenom, Illenium, returns in efforts to reiterate why he’s among the most pressing acts in modern dance music, as his long-awaited LP, Ascend, lifts off on the newly relaunched Astralwerks.

Few musicians, let alone electronic acts, reach stream numbers in the billions, but Illenium’s ability to juxtapose introspective acoustic harmonies with vibrant festival-friendly elements has pinpointed the soaring producer as a global phenomenon, dissolving genre borders and appealing not just to fans of dance or electronic music, but those who simply seek out quality tunes. The release supports a who’s who of collaborators, featuring the likes of X Ambassadors, Bipolar Sunshine and of course, The Chainsmokers, whose contributing efforts to Ascend in the form of “Takeaway” sit in the realm of 50 million streams just weeks after the single’s release.