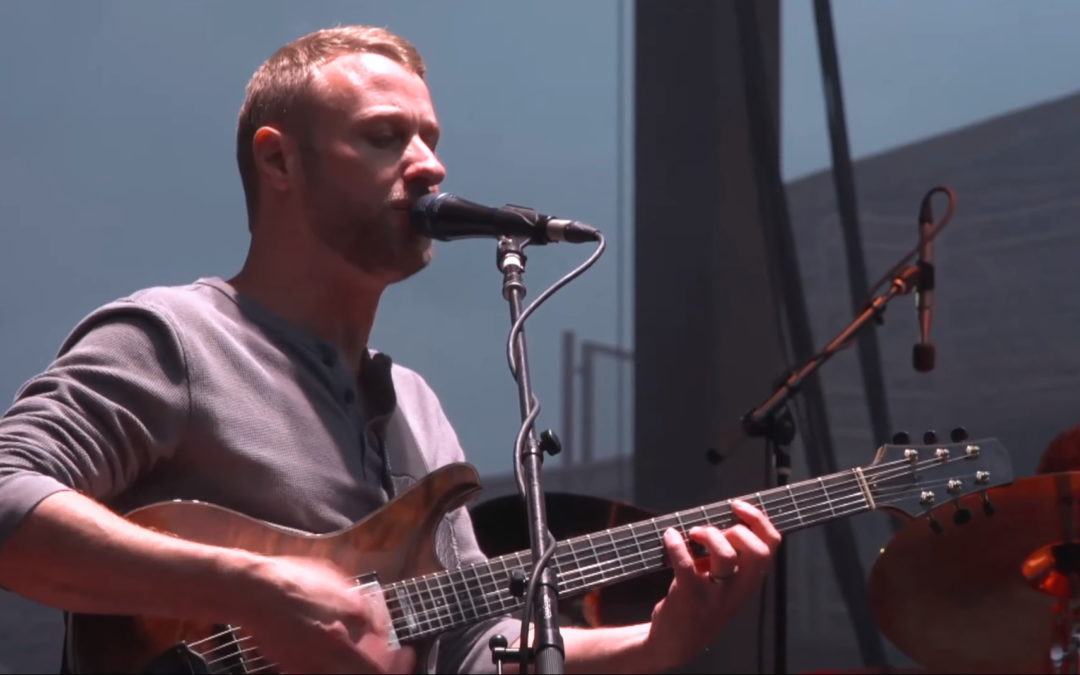 On June 21, Spafford Surfaced a Brand new original entitled “Be Strange” Throughout their set opening for Umphrey’s McGee in the Picturesque Red Rocks Amphitheatre in Morrison, Colorado. Spafford introduced movie of their performance of this song.

Guitarist Brian Moss manages lead vocals to “Be Strange,” which is the first original the band added with their repertoire since drummer Nick Tkachyk rejoined the group. Spafford also surfaced “Pretty Mama” during the exact same Red Rocks set. The quartet has gone on to play both songs twice since the June 21 set.

See Spafford unveil “Be Strange” on June 21 in Red Rocks below: