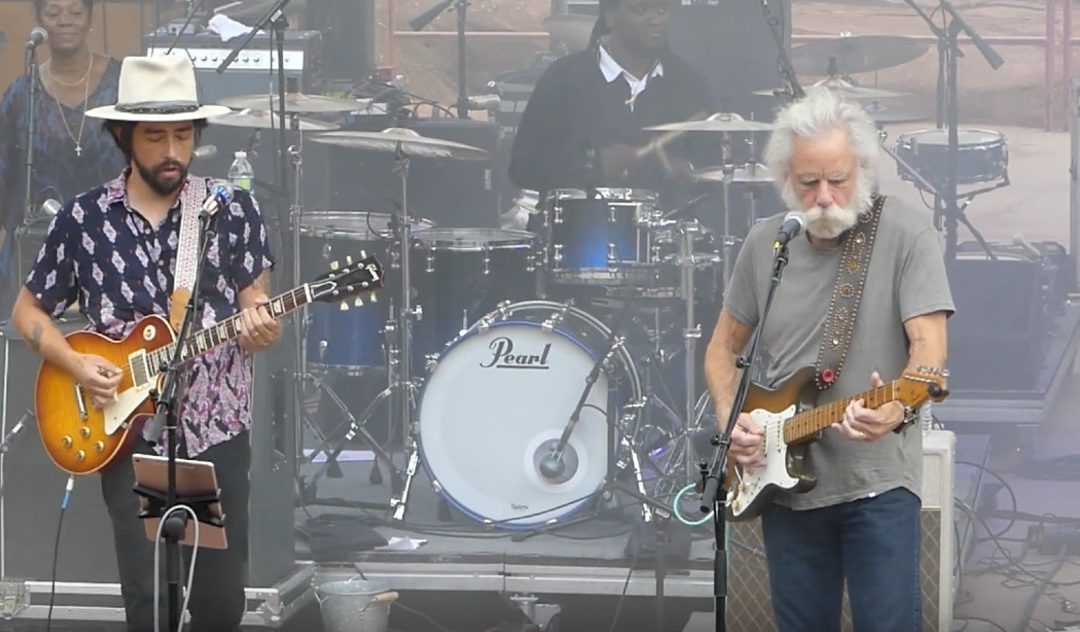 Earlier in the week, Blues Traveler along with Leftover Salmon Led to Morrison, Colorado’s Red Rocks Amphitheatre for a celebratory 4th of July showcase. During the Thursday operation, the two bands were encouraged by singer-songwriter Jackie Greene, that welcomed longtime collaborator and friend Bob Weir to join him for a handful of songs.

Weir, who had been in town for Dead & Company‘s annual Boulder, Colorado summertime excursion closer, sat in for a trio songs. The duo opened with the a cappella version of “The Star-Spangled Banner,” which the set sang back in May during the NBA Playoffs in Oakland, California. Weir also offered his help on Grateful Dead timeless, “Sugaree,” plus a funk cover of The Temptations’ “Standing on Shaky Ground. ”