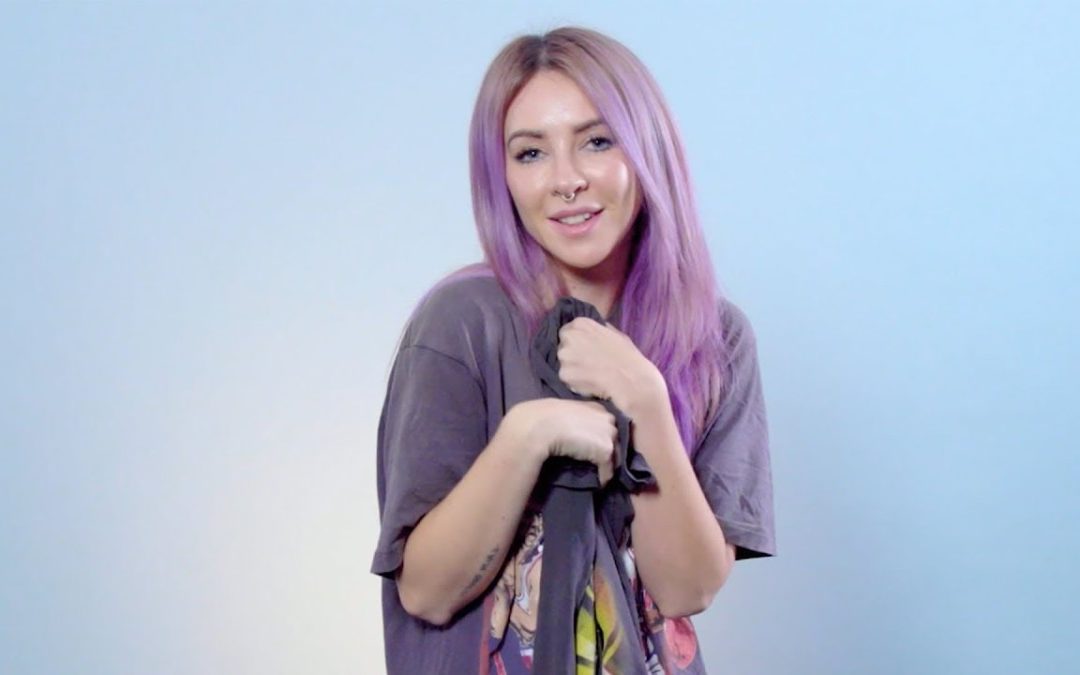 Ekali, Medasin and Wuki are also billed for Temple of Wonderland.

Shortly after concluding the Lost My Mind tour alongside Dillon Francis, Alison Wonderland has announced perhaps her biggest milestone yet. The Australian DJ/producer will headline Red Rocks Amphitheatre in Morrison, Colorado for an event called Temple of Wonderland next fall.

Joining her on the lineup are bass music mainstays Ekali, Medasin and Wuki. The announcement follows Red Rocks being named Best Outdoor Concert Venue in the 30th Annual Pollstar Awards.

“I can’t believe this is happening,” wrote Alison Wonderland (real name Alexandra Sholler) in an Instagram post. “Announcing my first ever headlining show at Red Rocks. Temple of Wonderland. This is a dream come true for me.”

Sholler released her debut album, Run, in 2015 and followed it up with last year’s Awake. In the same amount of time, she’s amassed a diehard international following that has made her a staple of the EDM festival circuit.